In 1975, William DeVita envisioned a better life for people with mental illness. While still in graduate school, he opened a variety store at the Capital District Psychiatric Center as a small not-for-profit corporation employing individuals with psychiatric disabilities. Four years later, the proceeds from this small store were used to launch two community residences in Albany, NY specifically designed to provide stable housing and psychiatric rehabilitation services to adults with serious mental illness.

The first two community residences were located on Northern Boulevard and South Main Avenue. Both programs opened the same day in December 1979 and were incorporated under the name Rehabilitation Support Services, Inc. (RSS).

RSS has steadily grown, guided by its continuous commitment to quality specialized care and service innovation. The agency developed new programs and services in response to the critical need for effective community mental health care. RSS has become one of the largest and most diverse mental health agencies in New York State.

Since 1979, RSS has had a tremendous impact on the lives of thousands of individuals in and around New York State. It is now one of the largest and well-rounded mental health facilities in New York State. The agency serves more than 3,000 individuals and their families per year. From Tioga to Albany to Westchester counties, RSS provides high-quality community behavioral health care to adults, adolescents, the elderly, homeless and those with dual diagnosis of mental illness and substance abuse.

Back to Main About Page 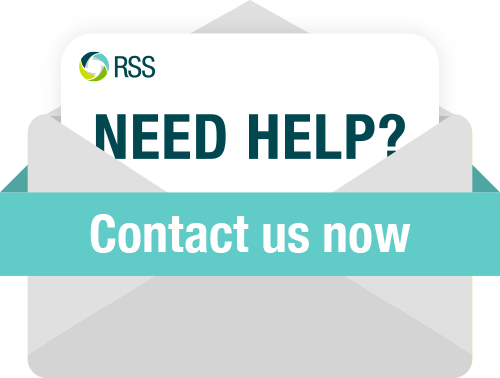 May is Mental Health Poster Contest

It’s time for the much anticipated, RSS May is Mental Health Poster Contest. Voting is open from Friday May 20th – May 26th at 1pm.

This year’s theme is: “Resilience and Recovery Will Lead Us Forward.”

Make sure to view all posters. You can click on the picture to enlarge. Vote for ONLY the one you like the most. Remember to vote for both the Adult and Children’s Divisions.

Our Spring Sale Has Started

You can see how this popup was set up in our step-by-step guide: https://wppopupmaker.com/guides/auto-opening-announcement-popups/